Why did Queen Elizabeth II, 95, refuse to receive an old age award! 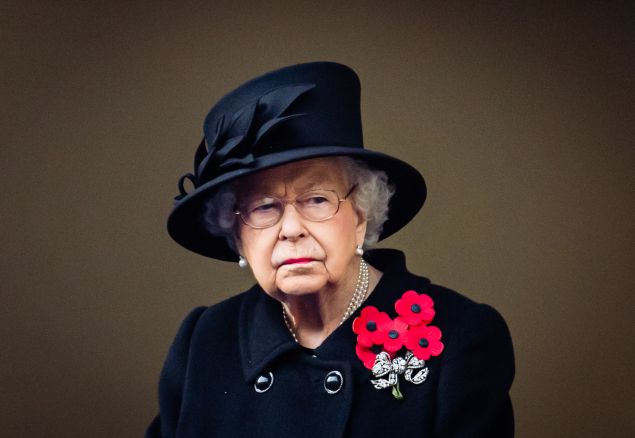 We all know the nature of the Queen and how she reacts to things differently owing to her own believes. Where people admire her health and strength at this age she feels age is just a number.  Queen Elizabeth turned 95 on April 2021 days after her husband Prince Philip died at the age of 99.

The British monarch has turned down an Oldie of the Year Award, saying “you are only as old as you feel and she doesn’t believe she fits the criteria.”

An official letter was written in July to ask if she would accept its Oldie of the Year award, which was previously given to her late husband and her own mother. But in a reply dated August 21 from her Balmoral estate in northeast Scotland, the monarch’s assistant private secretary, Tom Laing-Baker, made his boss’ apologies.

We are loving the legends attitude , as she simply refuses to grow old!

FAIRY PENGUINS POISED UPON A ROCK OVERLOOKING THE SKYLINE!

This heartbreaking deleted scene from “Titanic” will give you feels all over again!