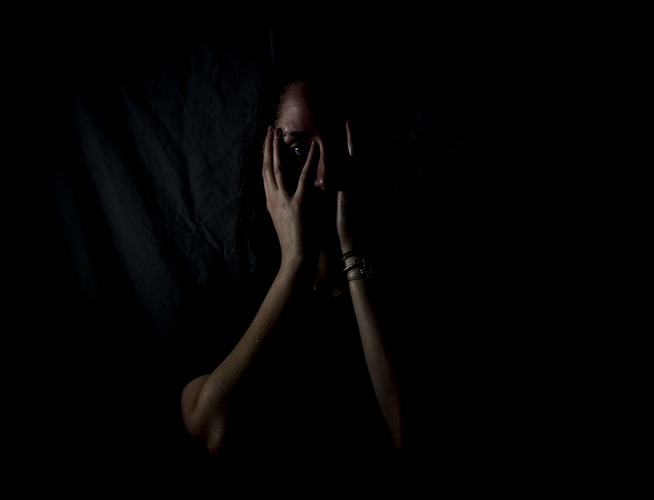 Isn’t it a shame when you find out Pakistan ranks second last when it comes to female empowerment? I mean, securing the position of 148 out of 149 countries is nothing to be proud of specially when the percentage of women makes up for 49.2% of the entire population. 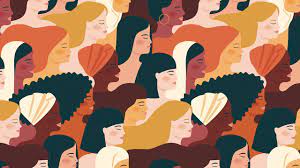 With almost 50% of the number of citizens being women, it truly surprises me at the state of the lack of awareness we have within our society in terms of women rights, representations, welfare and of course safety!

Many of us are aware of the recent incidents that have occurred all over the country.

These outrageous, heart wrenching and shocking incidents have really challenged what we consider normal in Pakistan and created a feeling of fear, resentment and rage in many men and women who have been affected by this either personally, physically, or mentally. 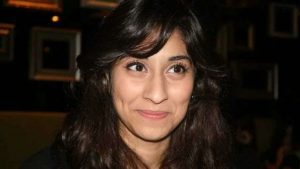 The recent case of Noor Mukadam left the world in shock. An educated, well spoken and well raised girl, who was the daughter of an influential public figure was murdered in cold blood in the capital of Pakistan, Islamabad. Not only was she in a toxic relationship with Zahir Jaffer, but she had been previously tortured, extorted and mentally abused before he beheaded her mercilessly.

It truly makes me tremble from inside when I hear of such instances, specially in an area like Islamabad. Are the daughters of this nation nothing but a commodity that can be abused, manhandled and treated worse than animals? Do they not have any laws which can protect them against such monsters or rights that need to be acknowledged? Was it her fault that she ended up with someone who mistreated her and took her life because she did not comply with his wishes?

Social media has been erupting with news all over with mixed views. It is uncertain why there is such a high amount of victim blaming rather than remaining focused on what Zahir Jaffer did was extremely unacceptable and deserves a punishment of the highest decree? Why is it that instead of questioning the killer, public started raising questions against her character? Is this what it means to be a woman in Pakistan? Being slut shamed, disrespected, and considered worthless even after knowing all the facts?

Is the future really female? 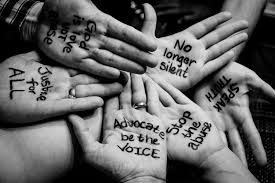 trolls, where rape jokes have become a norm, where a woman is scared to trust men that are part of their family or friend circle because you never know when they could lash out. Is being a woman a free pass for all the men to treat them how they please? Even though we have quite a few so-called NGO’s and laws that are meant to protect women, why aren’t they being implemented immediately? Why is it always women that bear the brunt and get taunted for dressing wrong, being too outspoken, choosing to be outgoing or speak for themselves against any cruelty?

The whole idea of being a woman in Pakistan certainly passes my understanding. Is this what we teach our sons and raise our daughters to be fearful their whole lives? Is there a way we can bring about a change? Are authorities even concerned that such cases have become the norm?

Just like me, the entire nation is looking for answers. When will we be treated like humans and not toys? Is there hope? Is there room for our future daughters to grow up and live fearlessly in this society? I’ll leave you to find out.

Carrie Bradshaw recycles her wardrobe too, what excuse do you have?

Model Zara Peerzada had enough of SHAADI questions and here’s what she replied!

Mohammed Amir galvanizes the fans by his outstanding performance for Essex Cricket!