The Gem We Lost: Amjad Sabri 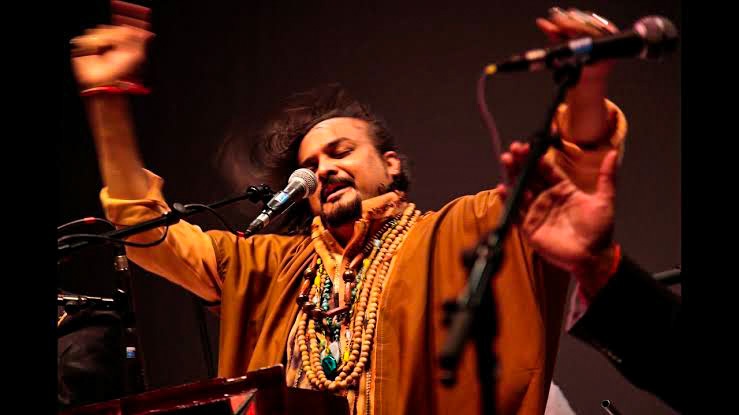 When we think of modern day qawalli, the one and only Amjad Sabri comes to mind. His voice could put you in a trance and bring you to tears. Qawallis like bhar do jholi and tajdar e haram sounded so surreal in his voice that it was unbelievable how someone could gain control over you so easily with their voice. Those of you who have heard him perform live would know very well what I’m talking about. I had the honor of knowing him personally and honestly, he was such a beautiful human being. His ecstatic smile could lift the whole room up when he entered. Even with the status that God had blessed him with, he was always humble and down to earth. There were so many households that were being run by Amjad Sabri and he never even mentioned it to anyone. As soon as he would find out someone needs any kind of help, he wouldn’t think twice.

Today, the 16th of Ramzan, marks Amjad Sabri’s 5th death anniversary. When we got the news of his assasination, our whole house was in despair. He was one of my Dad’s closest friends and this was the first time I was saw my Dad cry for someone. It was absolutely heartbreaking. How could you do this to a man who spread so much happiness and was responsible for the livelihood of so many families. The last naat that he recited before passing away, “Mey qabar andheri mey ghabraoun ga jab tanha, Imdaad meri karney aajana Rasool Allah” still echoes in my mind to this day. It is as if the month of Ramzan is incomplete without the magical voice of Amjad Sabri and a void is created which can never be filled.

The sad part is that after the passing of Amjad Sabri, every other qawall started to call themselves Sabri’s, cashing out on his name. This led to the actual Sabri’s, His brothers and humnawa, losing work because of these people. This is where we lost as a nation. The man did so much for us, leaving such an impeccable mark, and this is how we repay him. My prayers go out to his family. May Allah bless him with the highest rank in Jannah. Ameen.

Maintaining a style in a day-to-day routine!