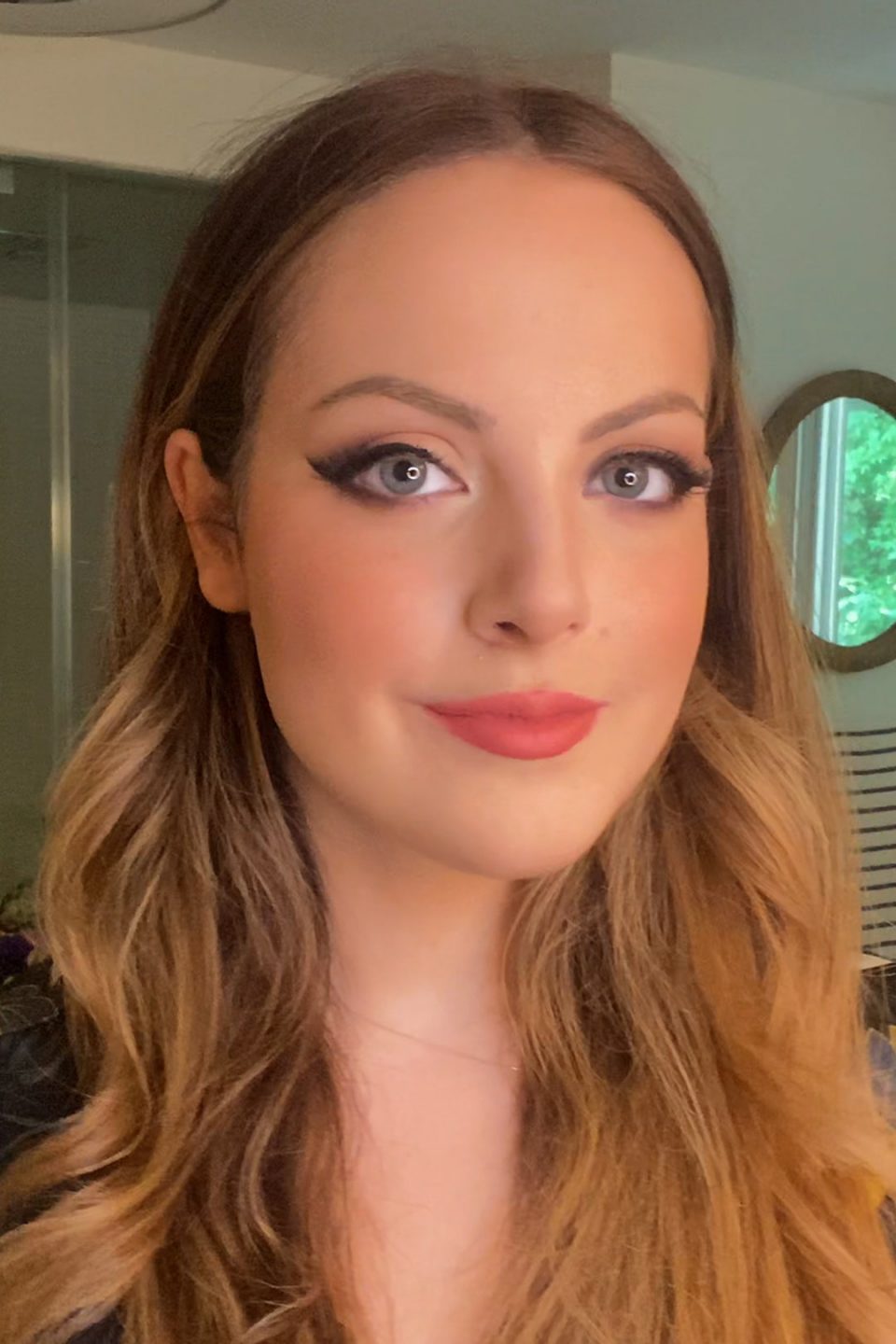 Elizabeth Gillies was always a natural choice for a lead role in Dynasty when the show was announced back in 2017. Elizabeth Gillies adds her own touch and technique to the makeup looks and she has been in the spotlight since a while

By the time she got on board with dynasty she was a makeup-pro. She does her own lips, brows, eye makeup on the set and is very famous for her razor-sharp eyeliner. She has become an iconic character who has one of the most flawless and chic wardrobe. Her height, complexion everything is on point. and OH GOD HER HAIR! Her beauty inspiration is Angelina Jolie’s and her cat eyes and tries to keep that in front of her as a template.

She was just 15 when she was starred in all teen Broadway show 13. One day she was with her co-star Ariana Grande backstage where she learned that no one was booked to do their makeup. So that’s when she and Ariana decided to learn smoky eye and buying all the brushes.

Now we see she gets featured on the screen and she has this very distinct and bold to simple makeup looks on. We love her bold lashes, retro-inspired glamour, bold lips, popping blush and HAIR.

Listen up guys, think twice before relying on these 23 sanitisers

McDonald’s Pakistan says “Thank You” in the most delicious way!!

5 versatile looks every Kareena Kapoor Khan fan can learn from the star.