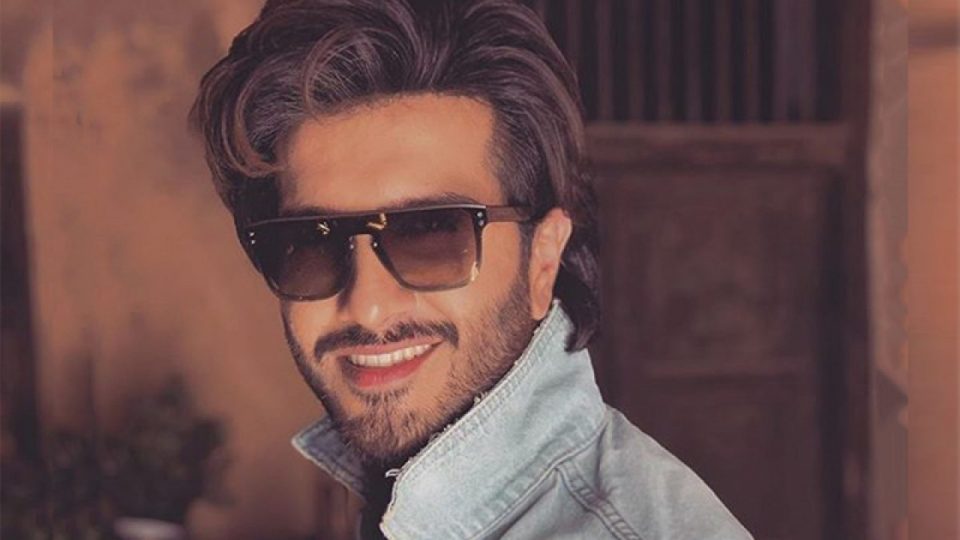 Feroze Khan is a talented Pakistani actor who has done countless hit dramas. Among his dramas, Khaani, Ishqiya & Khuda Aur Mohabbat top the chart. Last year, the actor announced about quitting showbiz but he actually didn’t leave the industry post this announcement. Later on, Feroze changed his opinion and addressed about coming back into showbiz, after the announcement of resuming acting back, he had to face a lot of bashing and he’s is still facing it.

Now amidst all the bashing and previous controversies, he once again made another announcement, he announced to join boxing as a profession. Yes, in his interview with the ARY News, he announced that he will be joining boxing as a professional and will be going to the USA to get trained for it. As soon as the fans came across this statement, they once again started bashing him. 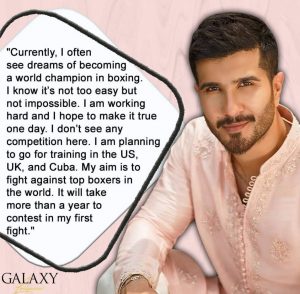 The Next Era of Smartphone Innovation Is About To Unfold