Everything you need to know about cricket! 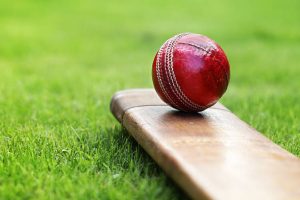 Cricket is a game which started many years ago and gained popularity among the young generation really fast because of the nature of the game. This game is a way to bond with people. If we just look at Pakistan, we can see that every other person is fond of it. In every other street, you can see that children are playing it even if they don’t have proper gear or equipment, they still manage to enjoy it somehow. And that’s the specialty of this game.

Cricket started in 1909 and it’s the national game of England. To play cricket you just need 2 teams, a big enough place so that you can hit boundaries, A bat, A ball, and 11players per team. Rules are really simple if you have a bat in your hand, you have to hit the ball with it, and if you have the ball in your hand so you just have to hit the wicket with it. First team 1 will have to bat and the other one has to ball. The one which is on the batting side has to give a target to the other team in a limited number of overs which the other team has to chase in the same number of balls in the second innings. The International board for this game is known as ICC (International Cricket Council). Cricket has 3 formats T20 Cricket, One day Cricket, Test Cricket.

T20 format is the most well-known format of Cricket which consists of 20 overs per inning. In T20, the first team has to continuously bat for 20 overs and the other team has to ball. Then the second team has to chase that target after a 30 minutes break. The first 6 overs in T20 are called powerplay overs in which only 2 players are allowed near the boundaries and outside a 30-yard circle. And after 6th over till 20th over 5 fielders are allowed outside the circle near the boundary. ICC arranges an international event for T20 format (T20 world cup) every 2 years. 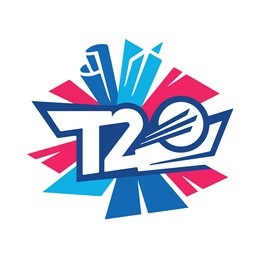 The well-knowns international leagues for T20 are

Test cricket is the most boring and most tiring format of cricket which lasts up to 5 days, 6 hours maximum play every day. This format is slightly different from other formats because every team has to play 2 innings with no restrictions in bowling overs till the 3rd inning 4th inning is restricted. In the first inning, the team has to play continuously for 6 hours until the whole team is out. Either the team players are bowled out or they run out of time. After that, the second team will start the next day. In which their goal is not only to chase the target the first team made; they also have to make extra runs to give the target to the first team. So, when the second inning ends, the first team has to play again as a batting side and first chase the target and then make extra runs to give it as a final target to the second team. Now when the second team gets a target, they have to achieve that target in the remaining time till the 5 days are over. 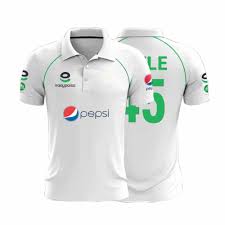 (Extra info: A person named Hitler went to watch a test cricket match every day for more than 5 days to support his team and in the end, his team lost the game. After that Hitler called the whole team to the office and shot every player.) 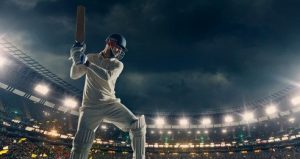 In Pakistan, this game has a lot of popularity. People of every age love to watch it with friends and family. If there is a match going on between India and Pakistan, that is the point where people even take off from their offices just to enjoy the match. On Sundays every park, ground, public places are full of people playing it. The love for this game is just beyond everyone’s imagination.

Everyone needs their Fashion closet girls!