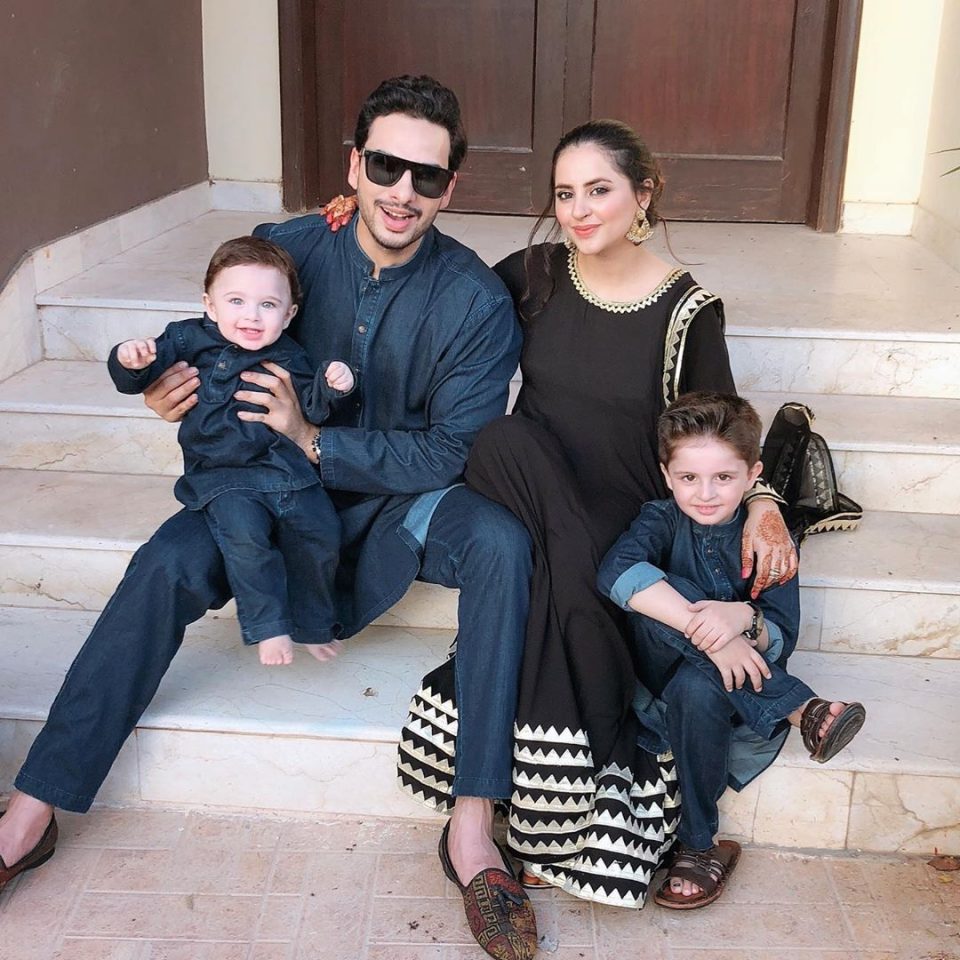 Fatima Effendi recently featured on TV One Entertainment’s “The Mazedaar Show,” hosted by Faizan Sheikh and Aadi (Adeel Amjad). Fatima was asked on the show how she handles trolls and comments because she is extremely active on social media and being a star means getting a lot of them. “I usually try to ignore it, but sometimes it’s important to reply since everyone with a phone feels they have the right to say anything to anyone,” she said. I generally just reply to positive feedback and dismiss the rest.”

Nooreh Shahroz is a mommy girl!

Breakfast on the go!