Here’s What You Need To Know About Fakeero Solanki

Fakeero Solanki was born in a family of sculptors in Tando Allahyar, he started sculpting when he was only 12 years old. He loved making sculptures since his childhood but he started making idols and sculptures then he was in 12th grade. From sculptures of Hindu deities to famous personalities of Pakistan he has made it all. He’s an incredibly talented sculptor.

He has also received numerous awards from the government of Pakistan. He also got Tamgha-e-Imtiaz , which was the first time when reorganization was given to a member of Sindh’s Hindu community. Till now, Fakeero Solanki has made nearly 300 sculptures including the famous personalities of Pakistan and celebrated figures of the world, he has made them all.

His work has not only won the hearts of Pakistanis but across the globe, where he held exhibitions to showcase his talent. Recently, His work popped up on social media and the people cant stop admiring his work.

Here are some of the masterpieces that Fakeero Solanki has made, 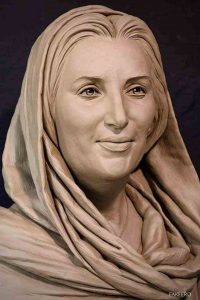 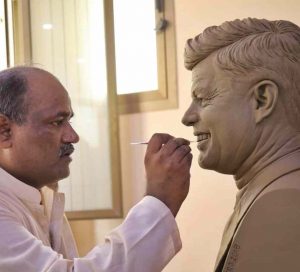 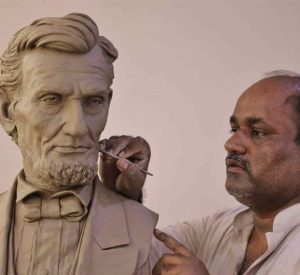 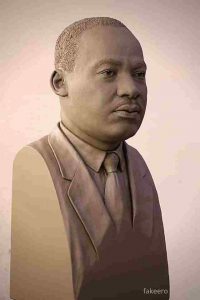 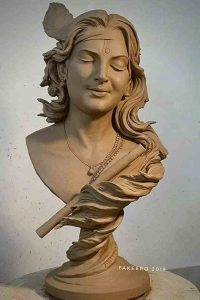 Reasons why Karachi is the best City in Pakistan

Who is Dr. Hasnat Khan

Atif Aslam gets candid about his struggles