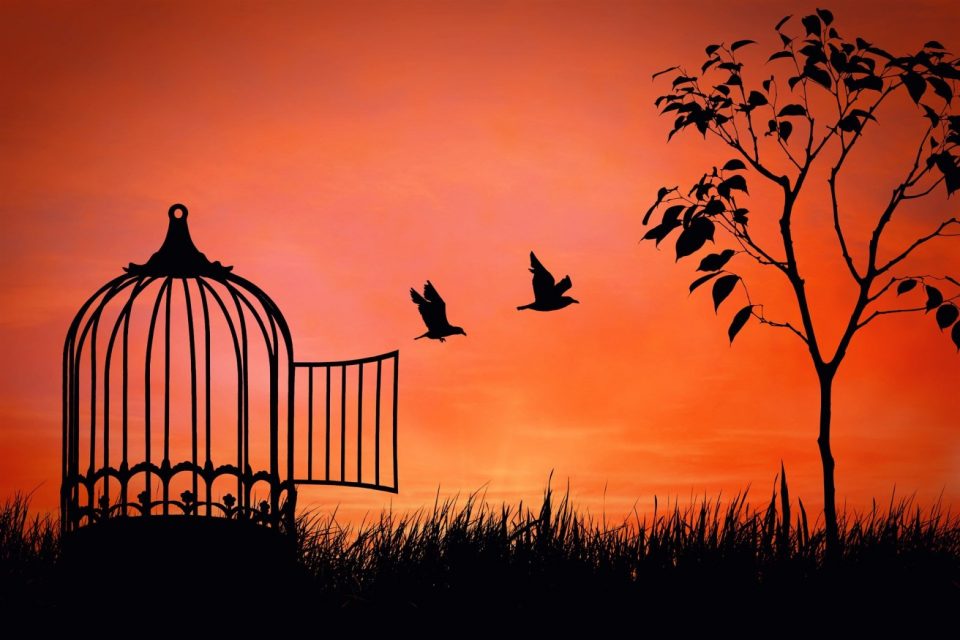 If we think about ‘azaadi’ or freedom as we know it, it is a concept that is often misunderstood. What does freedom even mean? Apparently, Oxford dictionary tells me that it is the right to act, speak and do as we please without any judgement.

Pakistan hai tou azaad mulk but I’m not sure if I can say we are free.

Let me explain why I think that’s the case. In a country where a woman is either killed for voicing her opinion, harassed for choosing what she wears, kids are abused only because they are vulnerable or domestic violence occurs as a partner isn’t satisfied, where all men are targeted even if one commits a crime. I think the concept of freedom is a bit twisted because yahan sirf aurat hee nahe mard bhi azaad nahe hai aur bachay? Woh tou bohot doorh ki baat hai!

I want to understand why we, as Pakistani’s are so proud of our country being independent when we fail to stand by and implement the true meaning of it?

The last few days have got me thinking, 14th August is right around the corner and I don’t think we should be celebrating considering all the atrocities that have recently occurred in our ‘Azaad Mulk’.

This is my only concern in terms of ‘Independence Day’, why are we even celebrating it when the concept of independence is so alien to our extremist society.

I don’t know how many of you agree but it is what it is. Mera bas ek hi sawaal hai, kya aap azaad hain?

5 August – A dark day in the history of Kashmir

Toxic corporate cultures and ways to get above it.

Consuming too much sugar may increase the risk of numerous health problems: Research

Peach tart recipe that will satisfy your craving!