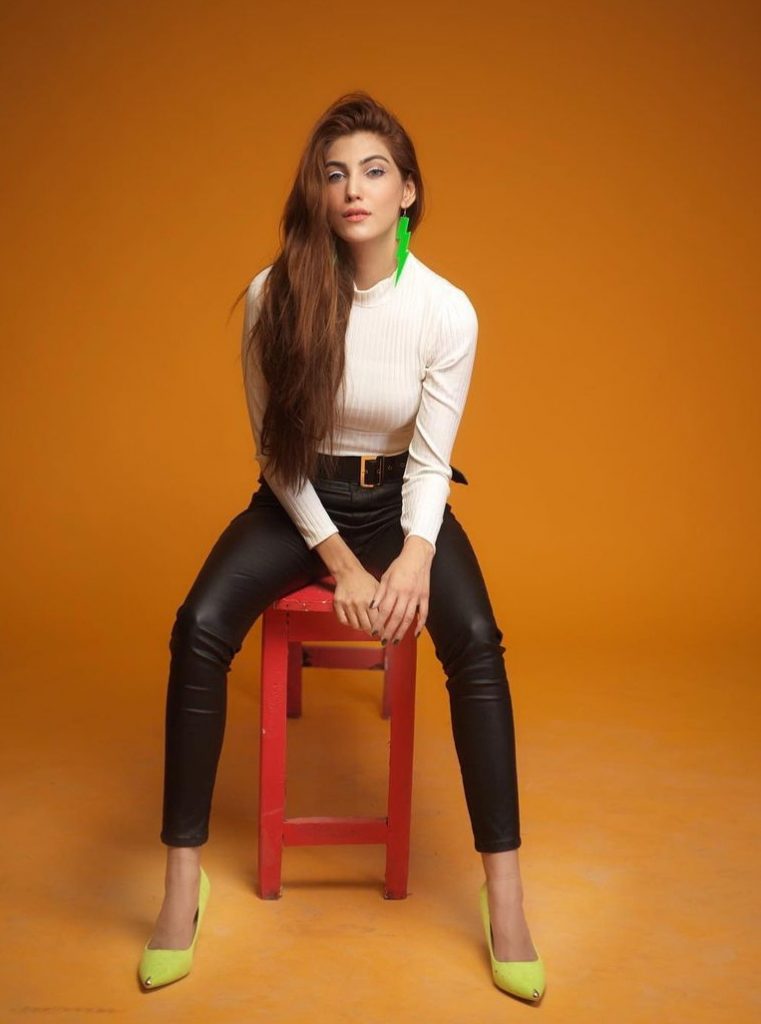 Nazish Jahangir is a newcomer to the entertainment industry. She most recently starred alongside Ali Ansari and Mohsin Abbas Haider in the drama serial Dil Tanha Tanha. She’s also appeared in the play Saraab. After getting involved in a feud with singer and actor Mohsin Abbas Haider, the actress became well-known. Despite this, she remained composed in the face of criticism and controversy, demonstrating her talent via her work. She is currently employed by a number of Pakistani television stations. Nazish revealed on the episode that her colleagues encouraged her to do more glamorous photographs, but she refused, saying, “I can’t do highly glamorous shoots because I have certain restrictions, and those limitations will remain the same no matter what.” I don’t wear anything too revealing or sleeveless, but I’m fine with any type of fashion shot.”

The essence of love.

How to drive growth through customer support