Nida Yasir yet again under fire 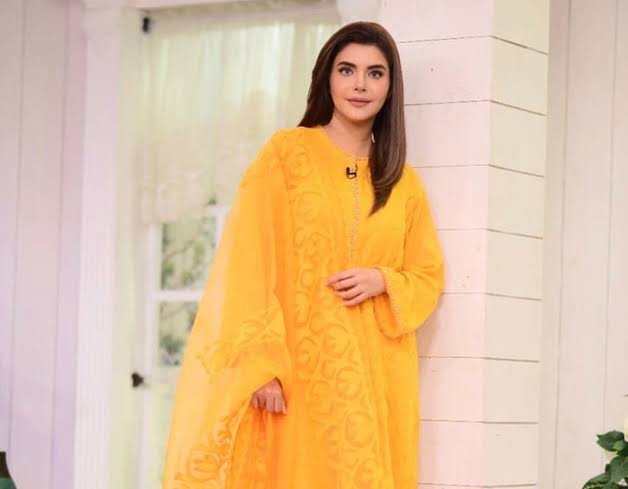 Nida Yasir is a Pakistani actress, producer, and television personality. Nida has appeared in a number of prominent Pakistani dramas. She is married to actor and director Yasir Nawaz and together they own a production company. She also hosts “Good Morning Pakistan,” a popular morning show in Pakistan. Nida Yasir has been chastised yet again for airing inappropriate and divisive Saas Bahu content on her show. Nida Yasir hosted a debate between real-life Mothers-in-law and Daughters-in-Law. Nida Yasir received a barrage of abuse on social media when video clips from her programs went viral, and Twitter users began calling for her to be banned.

We miss the golden era of PTV