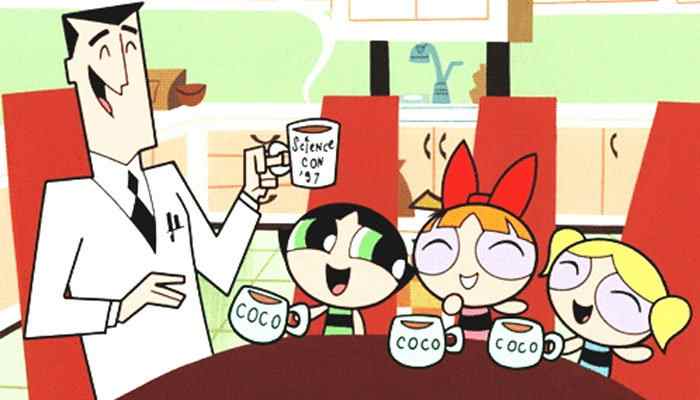 Professor Utonium from the hit TV show Powerpuff Girls is getting a live action reboot and fans are shocked to see who the network has chosen as a casting finalist.

The father of the former pint-sized superheroes is also to be portrayed as a “quirky, debonair and a pinch narcissistic” in the upcoming adaptation and will be played by Donald Faison.

For those unversed with the original, Utonium is a “scientific genius who is immensely proud of the three extraordinary girls he created in his lab” but in this live-action pilot will be “staring down a midlife crisis” while simultaneously attempting “to repair his relationships with his now-adult daughters.”

The actor himself announced the news and even ‘flexed’ his pride a bit in the caption by writing, “I tried so hard not to FLEX but I can’t help it. I’m so excited! #powerpuffgirls”

Mahira Khan all set to return to the Big screen.