Qatar Petroleum is no more! 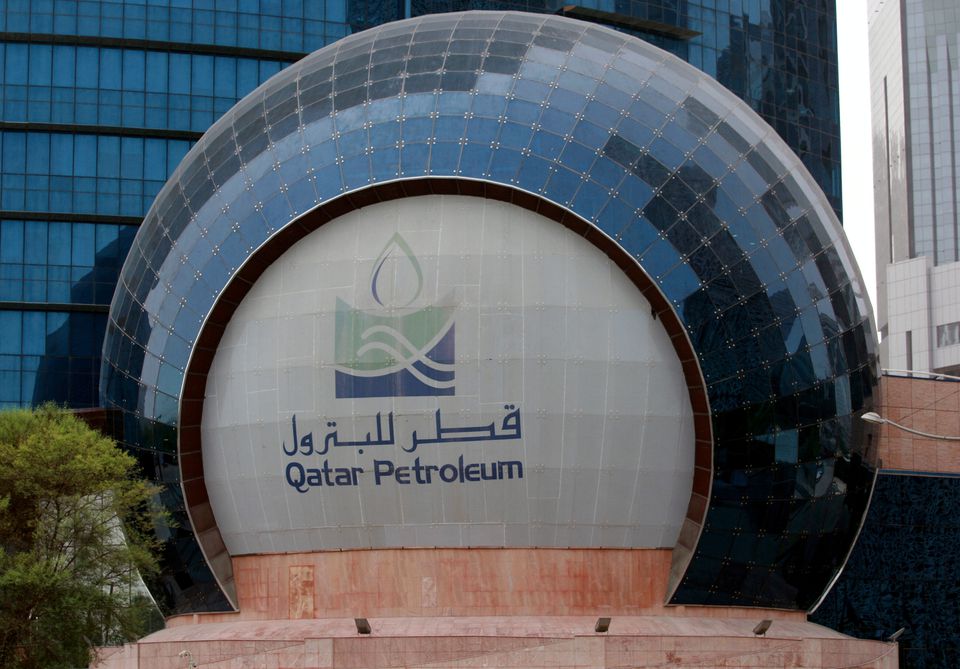 It was quoted on Monday in Qatari newspaper, that it was internally announced and then a press conference was also held in Doha in which they officially decided to make “QATAR ENERGY” from “Qatar Petroleum while they also updated their name on their Twitter account.

Patience – Life’s only virtue to win it all!

Peng’s salon offers the best services and one should ‘must visit’!

Celebrities lash out at authorities as Karachi drowns!