Spend once on Solar than everyday on gas! 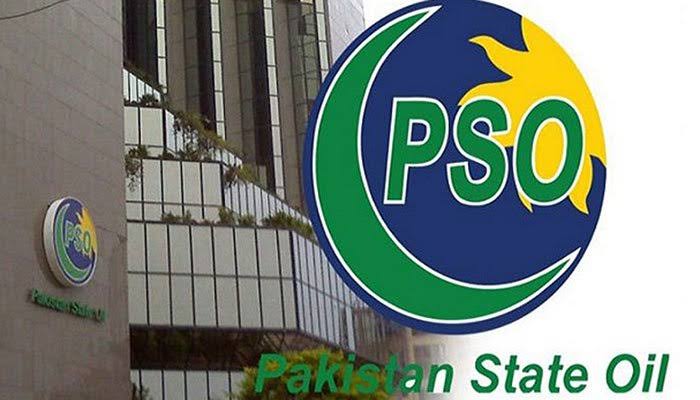 Pakistan State Oil (PSO) has finally decided to go solar because gas keeps increasing its prices and is now becoming as costly as a nothing which is making people opt for the other best product which is why not instal and invest in such solar projects which will give benefits for a life time.

PSO has decided to bring in electric charging stations on their locations as electric cars are a new trend and almost everyone has one. Apart from this,  lowering your costs and looking for a better future they also decided to switch to solar from gas which would’ve been costly to them.

After interviewing an official at PSO, he said, “The period of electric vehicles in Pakistan will occur between 2025 and 2030, and PSO is planning to meet the demand for charging stations.”

So maybe, going all solar is after all a good decision.

Women are Human too!

Ranveer Singh has won the hearts of millions yet again…