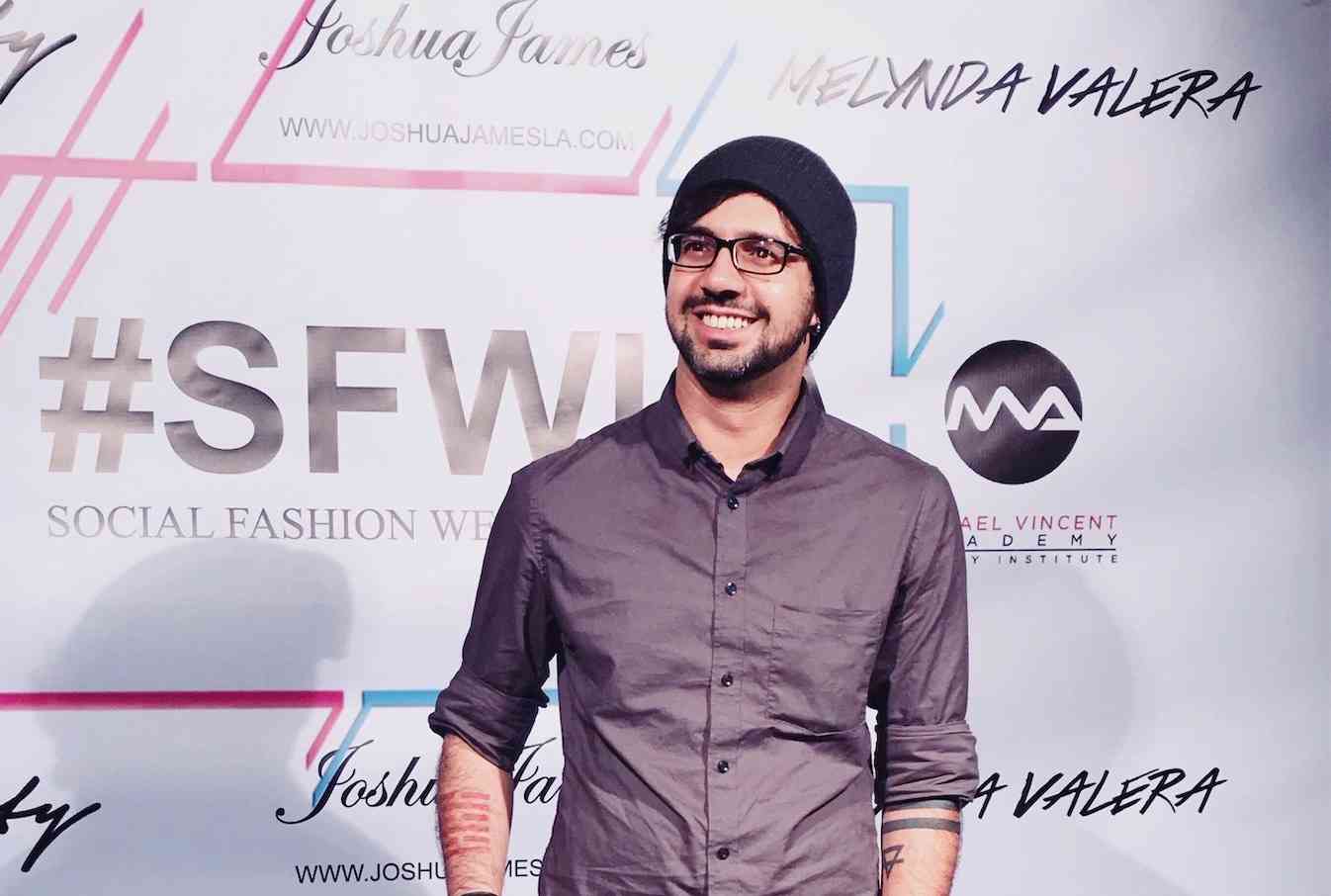 Processed with VSCO with av4 preset

Whether he’s in Hollywood or working from his hometown of Karachi, Nuh Omar is a part of the new wave of Pakistani filmmakers emerging onto the international scene.

A director and writer, Nuh has been in the business for a little over a decade. His love of science fiction and fantasy in a market unaccustomed to the genres has distinguished his name amongst the local film community.

His stories deviate from the doctrine of filmmaking found commonly in South Asia. He instead weaves tales of fantasy, science-fiction, and magical realism to portray the message of his works.

As a fan of mythology and religion, his scripts combine an array of classic themes retrofitted for 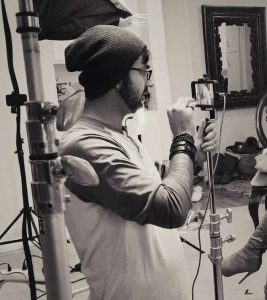 contemporary issues. He particularly enjoys crafting works that question the topics of theology and ideology. He feels that limiting his stories to avoid taboo is a detriment to the power that the visual medium has on an audience.

As he himself says:

“There’s a fascination with taboo, and I think it’s often mistaken as scandalous. Particularly in certain regions of the world. People don’t want to talk about something out of the norm for their culture or to comment or speculate on it. I disagree, as the discussion of a topic is not the dismissal of it. It evolves the conversation.”

This is why Nuh chooses to take his stories into the international market. As he says, his goal is to showcase to the world that we in Pakistan are more than just another copy of other South Asian filmmakers. That individual voices in this country have many stories to tell, and they can be told in whatever genre they fit best—A new wave of Pakistani filmmaking to be represented on a global scale.

His upcoming project, particularly, is meant to play into the strength of the Pakistani storytelling diversity he wants to showcase to the world. 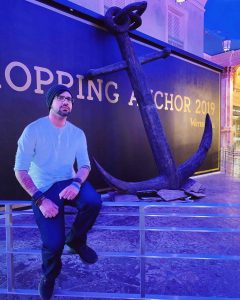 His television project, ‘I’M HERE’, a fantasy story about a journalist who chronicles cryptids, is his metaphor for the issues he witnessed in the American heartland that are often overlooked. It is an observation, a celebration, and story of caution about the hopes and anxieties of rural America told through the lens of an outsider.

‘A MATTER OF TIME’, a science fiction tale described as a cross between the ideology of Dune and Minority Report, co-written with Fortress of Dorkness producer Christian Villarreal, deals with the ramifications of the political and theological implications of time travel in its infancy. Nuh expects this television series to shy away from the adventure aspect of science fiction, and instead focus on the very real possibility of science fact.

He is currently working with screenwriter Mark Davis on producing ‘THE ALEXANDRIAN’, a period drama about the true, untold history of the life and times of the Egyptian queen Cleopatra. A project they hope to showcase with diverse representation.

He is also penning a family feature film, ‘THE IMAGINARY FRIEND SOCIETY’, about a group of imaginary friends who go on an adventure to discover the meaning of death. As well as a story about two journalists of colour seeking to chronicle the rise of domestic American militias in the 90’s, that leads into the 1995 Oklahoma bombings, tentatively titled ‘GHOSTS’. 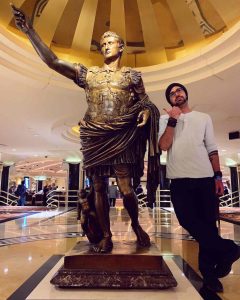 “My goal is to preserve my identity of being a Pakistani filmmaker, while also subverting the expectations the rest of the world has for me in this industry, as someone from South Asia.”

And ultimately, that is the point of the new wave of Pakistani filmmakers. It is through emerging artists like Nuh that Pakistan voices its storytelling diversity to the rest of the world, and increases opportunities for the re-introduction of local filmmakers to the global film industry.

Nuh’s work can also be seen on the Youtube channel ‘THE FORTRESS OF DORKNESS’, where he serves as their director and lead writer, as well as his upcoming passion project ‘THE PORTER AND THE STONE’, a modern adaptation of the Oscar Wilde story, The Happy Prince. Selected on Coverfly’s Red List as #5 in April 2021’s Top Family Shorts, the film is about altruism and sacrifice in the face of love.