The viral spat has reached its conclusion 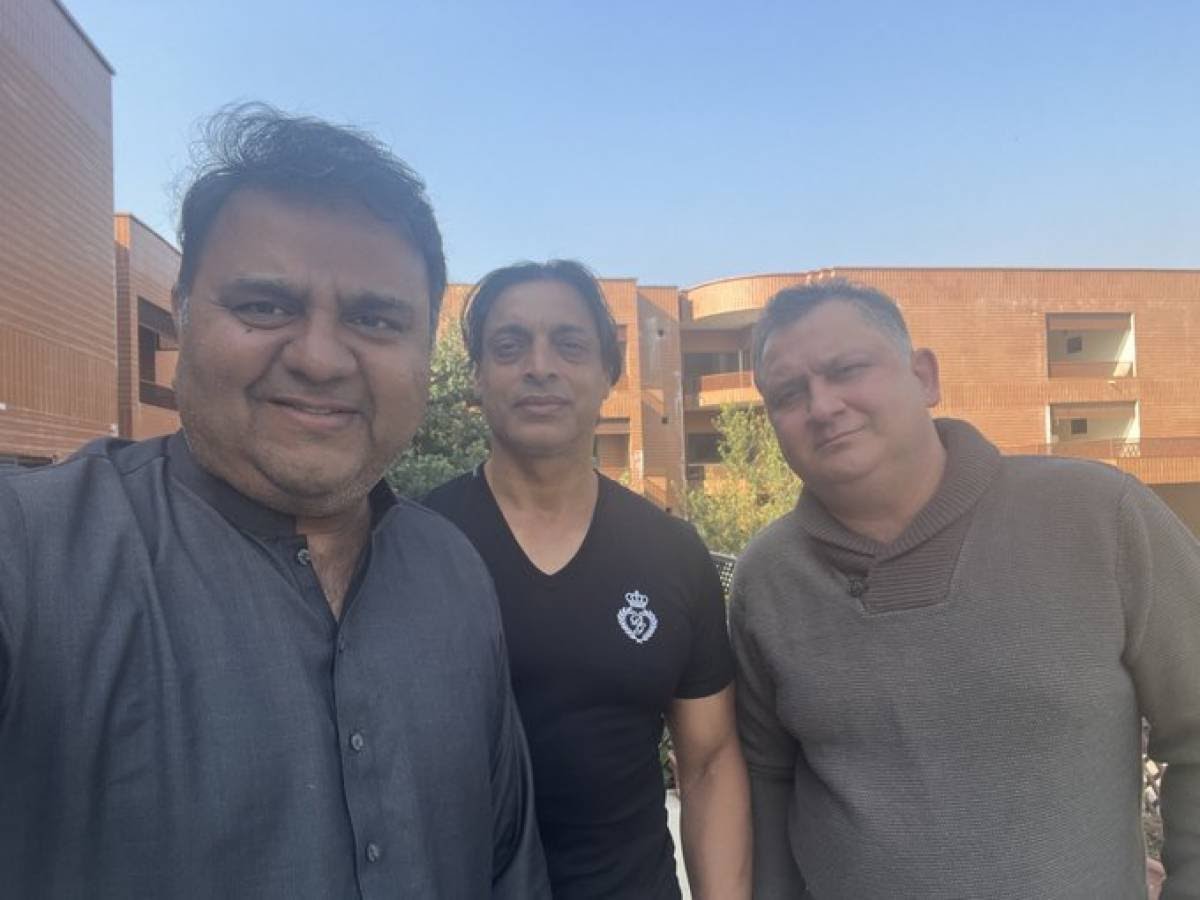 Minister for Information and Broadcasting Fawad Chaudhry invited Shoaib Akhtar and Nauman Niaz at his residence and sorted out the matter.

Following the settlement, Niaz publicly apologised to Akhtar in a video circulated on social media.

“Shoaib Akhtar, I am extremely sorry for whatever happened on screen. It shouldn’t have happened, for the reason since we are friends for 30 years and that shouldn’t go down,” Niaz said.

Akhtar can also be heard saying, “It’s fine. He (Niaz) said it, he said it. He should have said it a long time ago.”

The truth about separation anxiety.