Twitter’s co-founder steps down for the better! 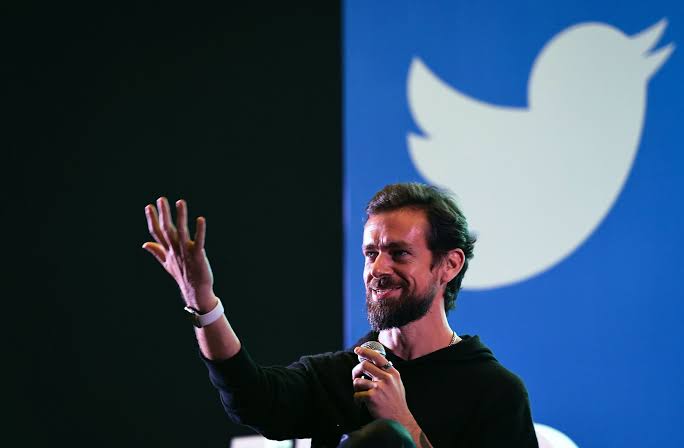 The platform where you write something and it starts to trend, the place where memes are generally generated and the only platform where all officials are gathered to pen down their voice, Twitter.

Twitter was co – founded by Jack Dorsey around 15 years ago and now that he is stepping down from his position, he will be replaced by  Chief Technology Officer of Twitter; Parang Agrawal. 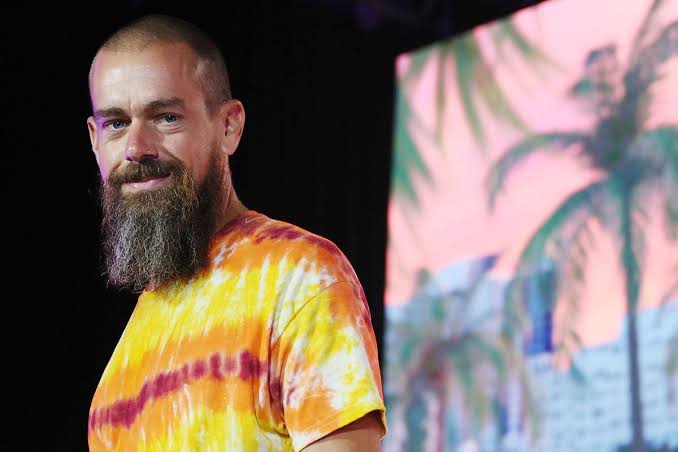 In a recent statement of Dorsey, he mentioned that “I decided it’s finally time for me to leave and I’m really sad, yet really happy.”

“It’s finally time for me to leave and the company is ready to move on.” Jack said in his statement. Jack Dorsey has stepped down from his position as a CEO of Twitter as he was under pressure from some investors also.

Beautify yourself with a lip and cheek tint.