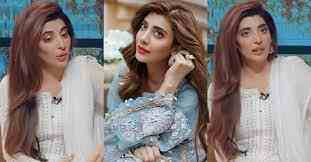 Appearing on a talk show Urwa said: “It is one of my biggest regrets and yes I was offered the role of Miss Hania in Meray Paas Tum Ho.”

Hers a picture of Urwa from the initial shooting days of the drama serial Meray Pass Tum Ho  .. 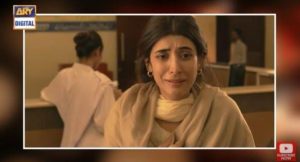 Urwa further shared: “After wrapping up my initial shoot, I started working on the production of my upcoming film Tich Button when Nadeem Baig called me and said that Mohammad Ahmed Sahab, who was playing the role of my father, has to leave for Canada so I had to spare a week to shoot my scenes with him.”
Later Hira Mani was replaced  in the this role and the actor got alot of appreciation for playing that role. Meray Paas Tum Ho was a blockbuster hit breaking all records and the finale was even screened in cinemas with sold-out shows.