Who is Dr. Hasnat Khan 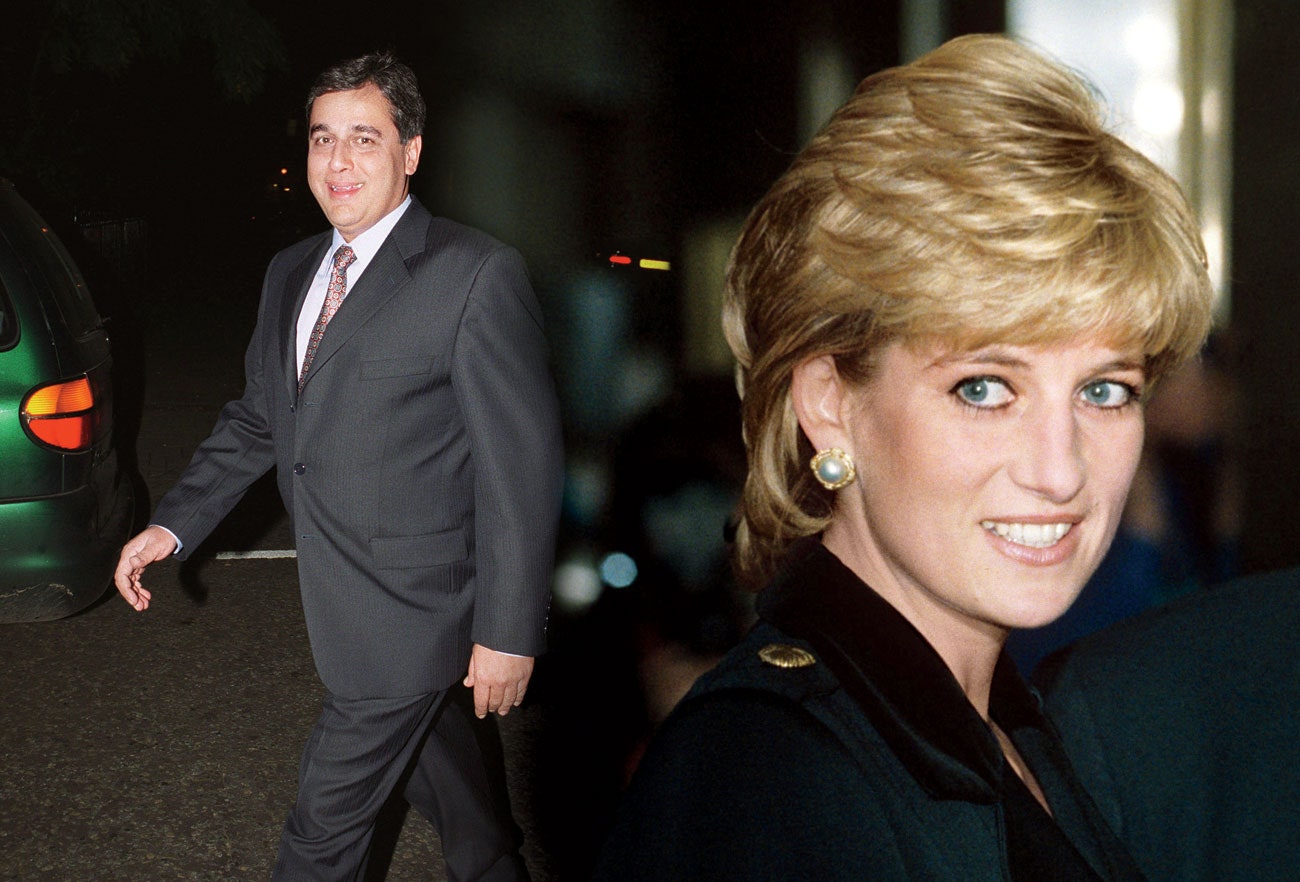 Dr. Khan is a British-Pakistani heart surgeon who practiced at London’s Royal Brompton Hospital and apparently had a relationship with Lady Diana, although he hasn’t divulged much about their relationship. According to Khan’s 2004 statement to the Police, which was submitted in 2008 to an inquest into Diana’s death, stated that he was in a relationship with her from 1995-1997 and that she broke up with him after she met Dodi Fayed at a holiday with Mohammed Al Fayed and his family, after which both lost their life in a tragic road accident in Paris. Dr. Hasnat Khan said that he had considered a life with Princess Diana but her life was fully watched by the press and that was the main reason the idea didn’t work for them. Dr. Hasnat Khan later on moved to Pakistan after parting his ways with Diana, he also practiced in other countries as well.

Humayun Saeed has been cast as Dr. Hasnat Khan in Season 5 of hit Netflix series “The Crown,” which follows the life and reign of Queen Elizabeth II — will be Saeed’s first global show.