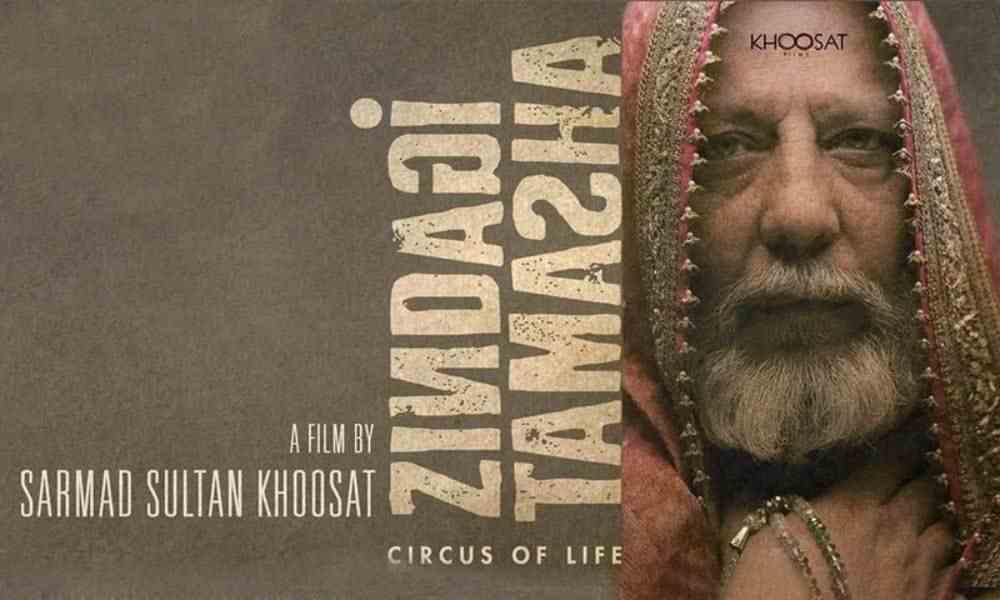 Sarmad Khoosat’s award-winning film Zindagi Tamasha did not make it to the Oscars 2021 shortlist.

The shortlists for nine categories for the upcoming Academy Awards were announced by the Academy of Motion Pictures Arts and Sciences, which did not feature Zindagi Tamasha.

The 138-minute-long film was selected for Oscar consideration in November last year for the ‘International Feature Film Award’ category by the Pakistan Committee.

The film tells the story of a naat khwan named Rahat Khawaja and his family, who find themselves ostracised when a video of Khawaja becomes public. After the video goes viral, even his own daughter, Sadaf is ashamed of him.

Zindagi Tamasha has been directed and co-produced by Khoosat. It is written by Nirmal Bano and features Arif Hassan, Eman Suleman, Samiya Mumtaz and Ali Kureshi.

Khoosat’s directorial also won The Kim Ji-Seok Award, named after the festival’s co-founder and executive programmer who died in 2017.

Zindagi Tamasha was banned from release in Pakistan after members of civil society and Tehreek-e-Labbaik raised objections to it.

Peaky Blinders S6 will be the last season…!!