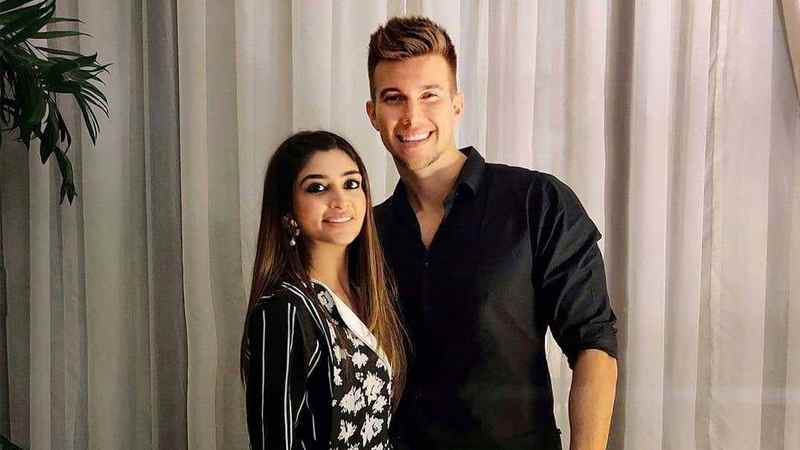 Actor Zoya Nasir was accused of “ruining” German vlogger Christian Betzmann’s religion after she congratulated him on embracing Islam.

Betzmann is friends with many Pakistani celebrities, including Zoya Nasir. The Zebaish actor often shares photos of her with Betzmann.

Zoya recently shared a photo with the vlogger, in which the two are twinning in black, and congratulated him on converting to Islam. “Welcome to peace,” she wrote. “May Allah give you all that you desire and more.”

Where many showered Christian with their blessings and wishes, a user accused Zoya of “ruining his religion”, and wrote a hateful comment for Christian.

Zoya replied to the troll asking if she would dare say the same to her and Betzmann’s faces rather than through her “keyboard’s safety”.

“How would you feel if he [Betzmann] decided to listen to you and actually followed your criminal advice?”

Zoya also put up a screenshot of the troll’s comment and wondered if the woman had any idea of what would happen if she said this to an “emotionally weak person”.

“Does she even realise this?” she said.