Peaky Blinders S6 will be the last season…!! 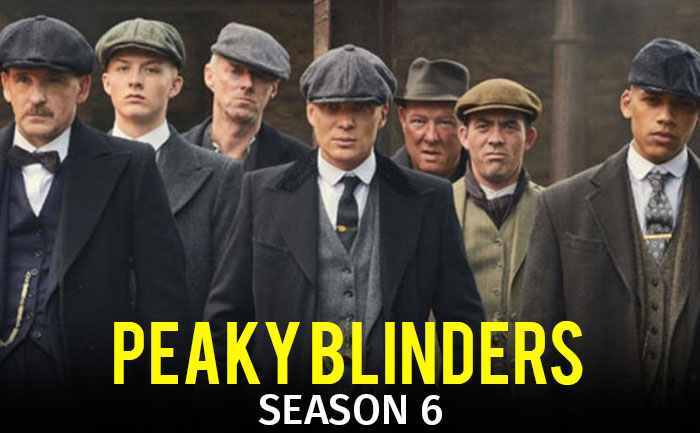 In the backwash of the Great War, Britain is in a state of ferment.

Amidst the economic upheaval and a newly-minted revolution, a powerful gang referred to as Peaky Blinders comes to power. The business is owned by a crime boss called Thomas Shelby, eager to take any kind of step to move up in the world.

Peaky blinder is one of the top most lovable series of Netflix, in fact it received the best tv series award in 2020.

The whole crowd is waiting for the sixth upcoming season of Peaky Blinder, due to covid’19 the making of season6 was stop and the public were so curious to know the release date of it.

The latest update on when it might be out coming from Byrne in an interview with Digital Spy.

During this, the Director revealed they are working to filming in early next year which means the show could be delayed until 2022 as a result of the pandemic.

Fans will remember how season five ended on a cliffhanger with Tommy Shelby (Cillian Murphy) holding a gun to his head.

According to Byrne, this will be how the new series will pick up in season six. Furthermore, this has been announced that season6 will be the last season of the series, which turns the crowd clue less and dishearten with this news.

Whereas, according to the director steven knight, they are planning to start a new series on continuing the story of Peaky Blinders.

Let’s see what’s coming next with this plan…!!