CBD – A cure or just another getaway? 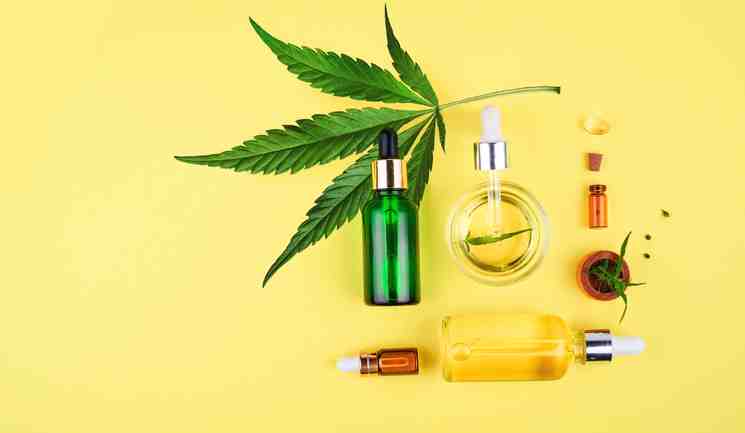 Cannabinoids well known as CBD, has been used since early times as it is a compound that offers an alternative solution for many day to day problems such as distress, energy, skin problems as well as an aid in the medical field for patients suffering from serious illnesses such as epileptic episodes, cancer cell growth as well as memory loss. They interact with the already present ENDOCANNABANOIDS in the human body and produces a variety of positive outcomes. It promotes homeostasis, pain relief as well as decreased inflammation by stimulating the endocannabinoid system. It is complete a non-psychoactive supplement that can be incorporated in our daily lifestyle to improve our well-being.

Back when I was at university in the UK, this subculture in Brighton intrigued my sense of documentation. As a film maker, my first year in this city was quite informative. I explored the rise in the use of ‘LEGAL HIGHS’ that were openly being sold in the year 2015, in headshops all around Brighton. This urged me to research further about what they are and why was there such an immense lack of awareness of the dangers associated with human consumption. Hence, that led me to the realisation that it’s synthetic forms of weed, pills and edibles that are all derived from chemicals and created in labs. The only reason they were illegal was due to the lack of regulation, the minimal risks associated with consumption and price point for many Brightonions. After multiple researches, interviews with legal high suppliers and personal experimentation, I understood the drawbacks of it and wanted to create awareness.

This set off an entire journey of investigative researches in the narcotics and pharmaceutical field and I wanted to know WHY it was so easy to find items that could potentially kill you considering the use of marijuana was so looked down upon.

Fast forward 4 years, the same headshops that once took pride in supplying legal highs was now replaced with CBD products. This change was so refreshing and helped me to understand that there has been some form of regulation and awareness. However, the deeper I got involved, the more I learnt how CBD is being used incorrectly and the lack of guidance leading to it being marketed only for profits. Most of the business owners did not have an idea as to what it does or why one should consider it friendly for consumption.

On the contrary, some ethical businesses were playing their part in educating people about it. Every two weeks, you would be able to observe a new business that operates in the CBD field, popping up and people starting to get more inclined towards it. HOWEVER, one factor that created conflict was the use of the correct plant and dosages to derive the oil and there were many arguments over the quality of products as well as mislabelling to obtain profits.

My interest grew each day and the lack of this alternative in a country like mine; Pakistan, led me to establish my understanding of it so maybe in the future I could introduce this as a well-being concept back home and enable others to access it without lacking in knowledge, learning its uses and making it a part of their life as an alternative to drugs, addiction, anxiety disorders as well as impulsive behaviour.

This is how Twiitteratis react to the statue of National Poet Allama Iqbal!

The Key to Happiness