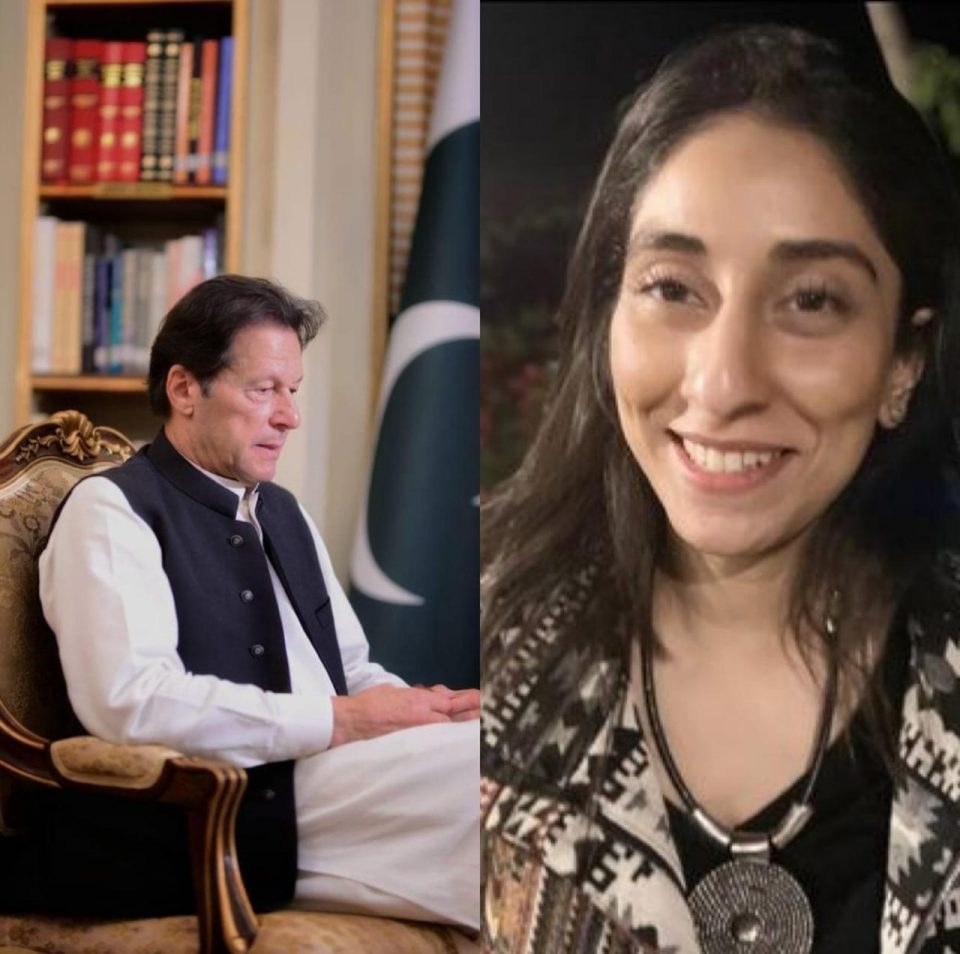 It is quite tough to take one’s mind off the recent blood-soaked murder of Noor Mukaddam in an upscale neighborhood of Islamabad. but more shocking and distressing is the fact that it happened in our own backyard, so to speak.

An Islamabad court has extended the physical remand of Zahir Jaffer, who has been accused of murdering the 27-year-old daughter of a former Pakistani diplomat Noor Mukadam, for two more days. Noor’s father, Shaukat Ali Mukkadam, was present in court along with his lawyer Shah Khawar. Jaffer’s lawyer, on the other hand, opposed the decision pointing out that the suspect’s polygraph and other forensic tests were already conducted. It was decided in the previous hearing that there won’t be another extension in his physical remand, he said.

The whole country is mourning Noor’s brutal murder, and citizens started questioning PM Imran Khan for justice of a 27-year-old girl. This Sunday Imran khan decided to take the calls of citizens. As everyone was waiting for Imran khan’s reaction to this tragedic incident so he added “I am also watching the case of the daughter of the Afghan ambassador, just like my own daughter,”

Prime Minister Imran Khan said that he was keeping a close eye on the much-hyped  Noor Mukaddam’s case from day one and the accused would not be able to walk away from the case.

Prime Minister Imran Khan also said, “Noor Muqaddam’s case is a horrific case and an accused cannot escape in this case no matter how powerful he would be.”

Tips to utilize clothing items you already have

Mahira Khan is ready to steal our hearts once again

Hira Mani confesses – What did she steal?

Did you know Deepika Padukone-Ranveer Singh got engaged 4 years ago?